Women have been key in MTS History 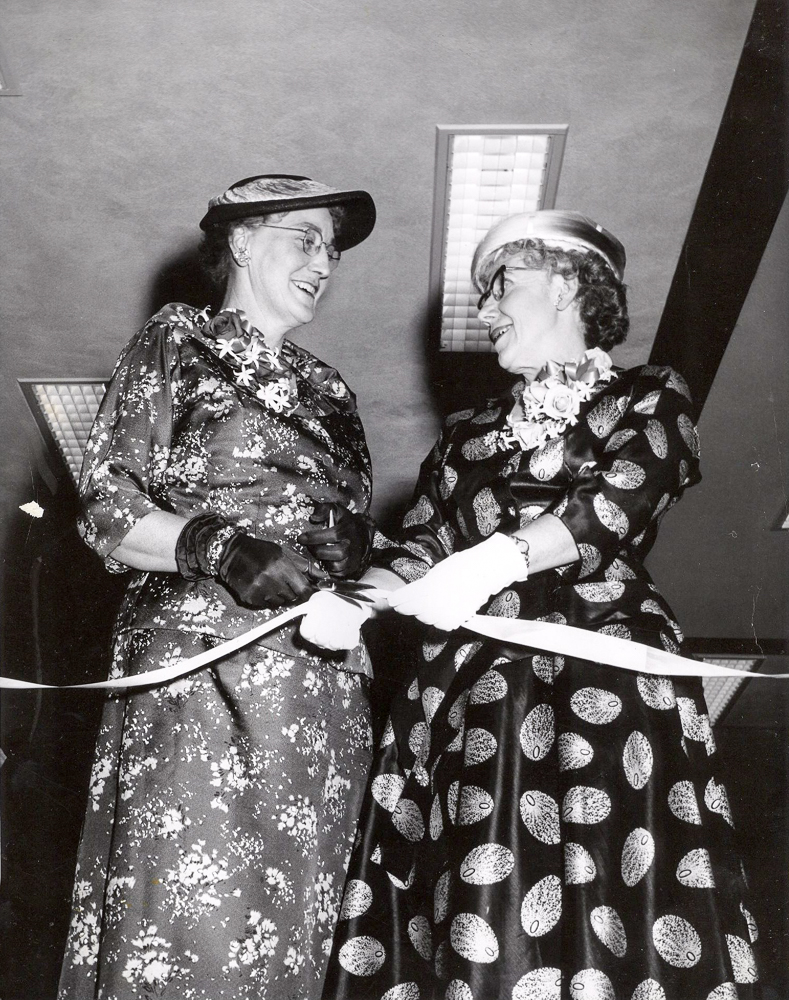 It comes as no surprise that in a field predominantly represented by women, there is no shortage of noteworthy female personalities that pepper the history of the MTS.  And at a time when we are encouraging more women to step into leadership roles in education overall, looking back on the paths of some of these trailblazers seems particularly appropriate.

Most people will recognize names like Edith Miller and Sybil Shack or even Judy Bradley to bring up a more modern reference, partly because they were all elected president of the Society. They are still part of a historical minority. There have been only 26 female presidents compared with 54 male.

However, women have been active on the provincial executive and local associations, right from the beginning of what was first known as the Manitoba Teachers’ Federation.

Speaking of the inaugural meeting of the MTF where the election of the first executive capped off the historic meeting at the Industrial Bureau on April 22, 1919 , J. W. Chafe wrote in Chalk, Sweat and Cheers, “A New Executive: Enter the Women – If up to this point in the MTF’s founding the initiative had been taken by men, the choosing of a vice-president heralded the role the women teachers were to play. The meeting unanimously elected Miss B. Stewart of Winnipeg. … other members of the executive were to be Miss E. Moore, Winnipeg and Miss Yemen, Souris.”

Barbara Stewart would have been 60 at the time, with a long and distinguished teaching career behind her, and in 1921, Miss Yemen was elected vice-president in turn. The honour of being elected the first female president of The MTF went to Caroline “Carrie” Parkinson in 1935, after having served as secretary from 1932 – 1934.  She too would have been about 60 with respect due from years as the first Principal of King George School (1911-1922) and David Livingstone School in Brandon before moving to Winnipeg and teaching at Norwood Collegiate Institute.

Even while MTS welcomed women teachers, they were further encouraged to get involved by discriminatory actions against them because of their gender.

In the 1930s, Aileen Garland was thrust onto the front lines to fight cost cutting measures that would reduce the salaries of female high school teachers and principals before applying an additional percentage to the rest of the staff.

“When I was asked to represent the high school women on the conference committee, I declined because of my obligations to the Little Theatre,” Garland said in an article in The Teacher in 1968. “The next day I met Elizabeth Colwell in Eaton’s notions department and in no uncertain terms she told me that I must accept the nomination. She swept my protests aside, pointing out that the theatre was my hobby but teaching my profession.”

During the war years of the 1940s, women kept The MTS running. Just as many if not more women than men led local associations and steadily stepped into provincial executive positions. That trend, at least within the executive, continued into the 1950s with five female presidents.

Edith Miller (1953-54) is perhaps most well known for her work alongside Doris Hunt who also served on the Provincial Executive as Chairperson of the Pensions Committee and member of Teachers’ Retirement Allowances Fund.

From The Manitoba Teacher,Special 60th Annversary insert in 1979 :

“In 1948, with Miss Miller spearheading the pressure, the Winnipeg school board passed a new pensions bylaw, retaining the service basis. In the same year, the TRAF Act was amended to adopt a similar formula. Thus the way was prepared for the eventual amalgamation of the two plans in 1957. In the interval, Miss Miller headed the campaign for full recognition by both plans of war service, survivor’s allowances and portability.”

Before Sybil Shack took the helm of the society in 1960, she also had served at the local level, on the provincial executive for several years and as vice-president in 1959. She was in good company with other women who served on the executive such as Enid Cousins, Janet More, Aileen Gunter and Elizabeth Redmond. In 1964, Redmond was elected president, but that election preceded a period dominated by men.

In the late ‘60s and into the ‘70s, as issues such as women’s equality and rights were raised in society in general, MTS actually faced a decline in women’s participation. In 1975, International Women’s Year, the number of female elected representatives on provincial executive was at the same level it had been in the 1920s and ‘30s.

In 1966, there was only one woman on provincial executive. Until 1976-77, there were only three at most with the exception of four in 1973. The women of that era included, Dorothy Slaughter, Jean Grant, Donna Feniuk, Shirley Chappell and, not surprisingly, Marilyn Thompson, Linda Asper and Dorothy Young. The latter three all to be president themselves in the next few years.

The pursuit of equal if not equitable representation of women in the field of education has been fraught with roadblocks and stumbling blocks.

In response, MTS has supported several initiatives over the years aimed at promoting women in leadership roles and examining the causes of under-representation. But while great numbers of women did become members of provincial executive over the decades, staff within the union itself didn’t reflect that fact.

The nameplates on offices within the Society headquarters remained conspicuously masculine until the 1980s.

When Martha Colquhoun took on the job in 1980, she was still the one and only female in an administration job. It wasn’t until 1982 that Kathy Lautens, Donna Lucas and Mariette Ferre-Collet were hired and a new, modern parity could begin. 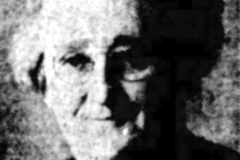 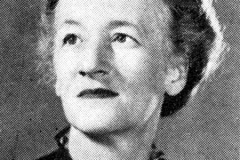 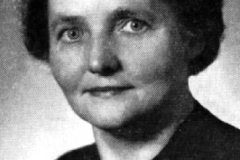 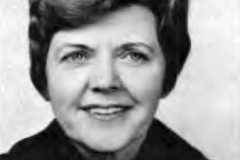 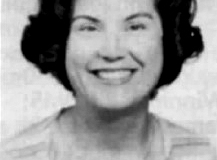 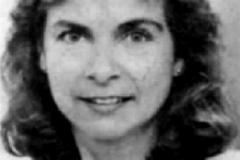 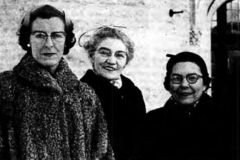